Gary Pope
Creativity is Confidence
Opinion, creativity
8 mins
Laurence is not creative in the traditional sense. But he is very imaginative. He’s not a lover of writing his own stories, doesn’t like drawing and painting, but he truly enjoys making things that add to the narrative of his play.

Last week the garden became a tangle of miniature Death-Slides as Laurence and his buddies, Theo and Ben, discovered the delights of taping an Action Man to a coat hanger and launching him down said Death-Slides and into the paddling pool.

The corner shop near us does a lovely line of Watermelons this time of year. Not the diddly round ones, but rather the Big-Kahuna peanut shaped bad-boys that taste SOOOOOOO good.

And so, with the benefit of hindsight, it was not that much of a surprise to hear Laurence’s bedroom door swing open the other night and his feet hurtle down the stairs to announce that he had found a solution to his need…

It was such an epiphany of a moment - experienced just as he was dropping off to sleep - that he had to share it with us and get it written down so he didn't forget. This was to him as Eureka was to Euripides. Two worlds had collided in an explosion of discovery.

He’d spend £10 of his own money buying a whole watermelon, carve the insides out and then paint it. “We like Watermelon and we’d be able to put it a Tupperware!”

I paused, thought through the implications (there are many) and took a deep breath: “OK. Let’s do it.”

You cannot begin to imagine how much actual watermelon there is inside of one those big peanut-shaped bad boys. A veritable tsunami of watermelon invaded every vessel and occupied every corner of our fridge.

But it was worth it.

A child’s work is play. And if you can make work playful then there’s a lot of joy to be had. Sometimes colleagues will come to you with an idea that sounds a few sandwiches short of a picnic, with "DIFFICULT" written all over it. But maybe they can see what you can't. Have the courage to give them confidence in their creativity and you might just solve a £60 problem with a £10 solution - that also has a bunch of added benefits - confidence, trust, courage and of course watermelon juice.

Laurence insisted on wearing his watermelon helmet around the shops that afternoon. No one took a blind bit of notice apart from one nice lady who knowingly suggested that we must "REALLY, REALLY like watermelon".

He felt like a million dollars after all, he is the very first Mandalorian ever to walk down our High Street and he saved £50.00.

From Geek Culture to Pop Culture (or: How We All Became Geeks)
Aleksandra Szczerba 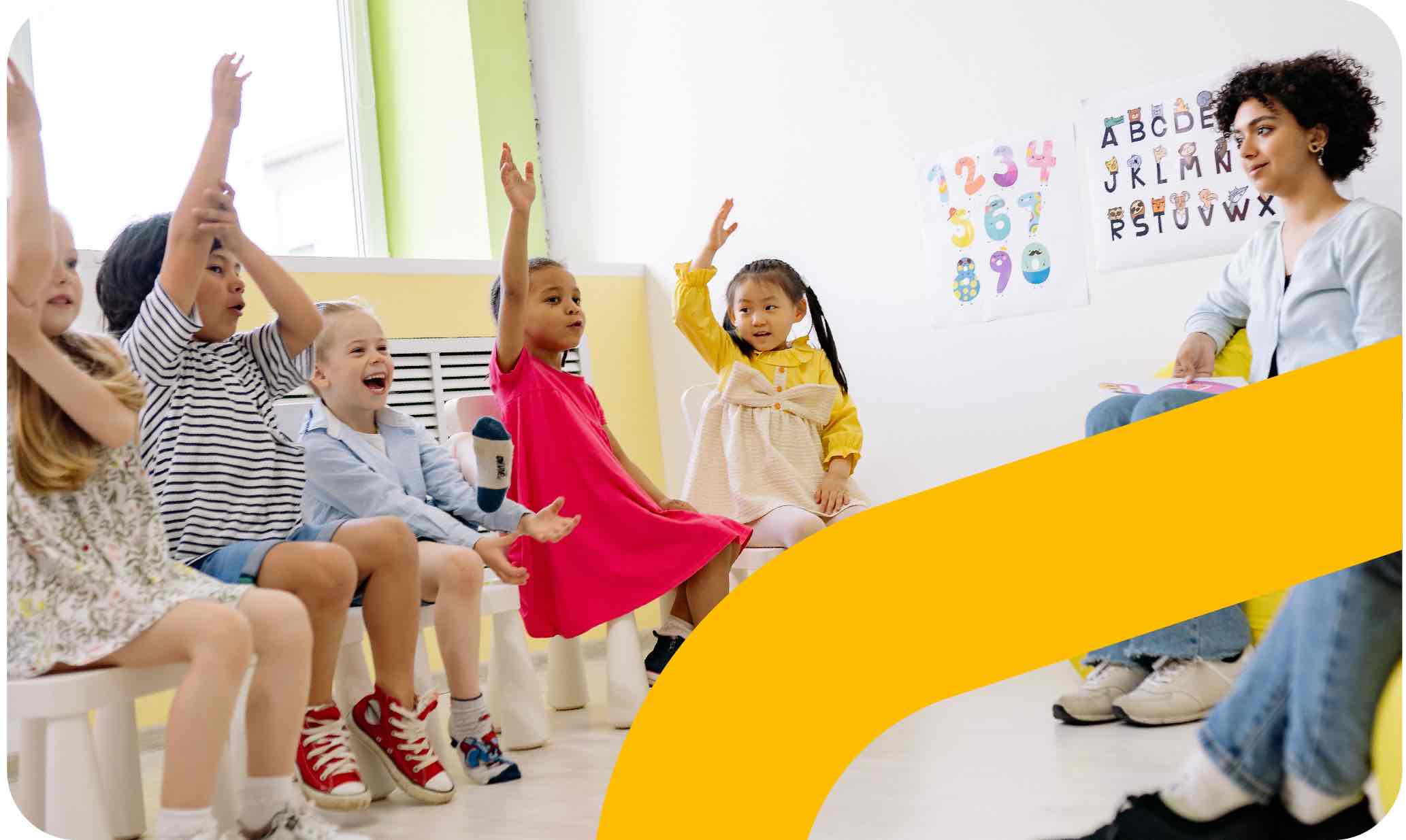