How do you re-establish dominance of your pre-school media content across 18 countries?
KEY STATS

Most advanced pre-school platform in the MENA region

We implemented a complete brand redesign, defining the educational underpinning for the channel. We developed a completely new visual identity for on-air, off-air and online as well as 18 new channel characters. And perhaps most importantly, we devised a commercial strategy for a new subscription model tailored to customer needs in the MENA region.

We developed a suite of 12 games alongside shooting and animating a full range of TVCs and channel idents. We then built an SVOD service from scratch, with differing tiers of access, as well as an intelligent AMS that served up just what an individual wanted when they wanted it.

The result is the most advanced pre-school media channel platform in the world.

Key to the success of the channel was its viability as a business. Before we did anything else we built a business plan for the channel and the brand itself. Much of this is of course confidential, but the recent acquisition of the channel by BEIN media has seen the strategy implemented and has been almost instantly profitable in many aspects of the plan.

The thirst for education in MENA is unquenchable. We knew the channel needed to reflect the desire parents have to educate their children. We built the channel around the very simple and effective principles of early years education - Readiness, Caring & Kindness, Social Skills and Physical Activity. Our Educational Director prepared a far-reaching and academically validated curriculum from which everything could flow. Everything the channel does - and every activation the brand makes - comes back to one of these four pillars.

We had to tackle one of the most known brands in the region and make it fresh. We adapated the logo and built it into the 3D universe of the characters. Loud, clear, and designed in such a way that it was obviously for children but attractive for mothers.

The channel was already using five "shapes with eyes" as characters to represent the channel and the brand. Our brief was to create an entire family of animals - on land, on sea, and in the air. Working with our character designers and illustrators, we built an entirely new collection of 3D characters.

Any brand that's rolling out across 14 countries and available to view around the world needs to be taken good care of. It was our responsibility to make this brand work however it was engaged with by parents and children. Given the scale of the brand, the design team had to think wide, so the guide covers everything from consumer products to corporate stationery.

Using the very latest in green-screen technology we created a wonderful mixed media TVC that put the children right at the heart of the brand - inside the animal world we had created. People say that you should never work with children and animals - we did both at the same time and it all turned out just fine.

Using the animals we designed, we storyboarded and animated 132 pieces of animation to carry the channel through all situations - trails, promos, and interstitials. We delivered a full open kit for the in-house team to adapt and create even more pieces of content as required.

The MENA region is incredibly connected to social media. In our objective to equip and empower mothers throughout the region, we knew social media would be the key weapon of choice. Our social media team took the time to really understand how the Arabic mother uses various social platforms and then designed a content strategy and tone of voice to engage and inspire. 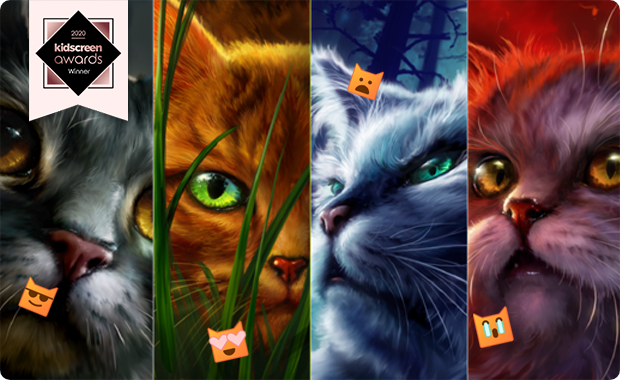 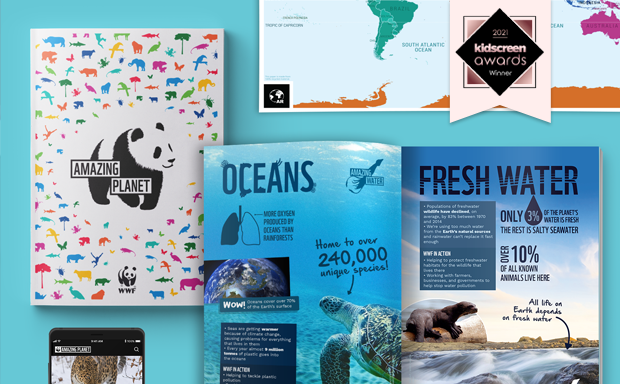 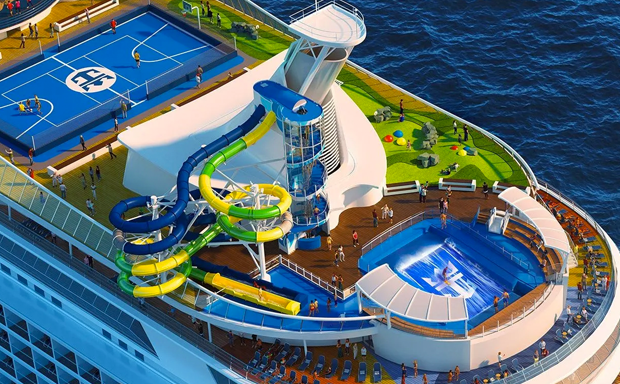