Gary Pope
It's Not All Shite. But some of it definitely is.
3 mins

I’m going to shoot from the hip on this one. Probably because I am getting old. It might be dangerous.

I used to be a teacher. I was lucky enough to teach all ages - mainly primary aged children - K-6 to the rest of the world. But I also taught young people that were preparing for GCSEs and A levels in English. I taught in tough schools - although I am never quite sure what that really means, or indeed if it has any meaning -  and I taught in independent schools - these were also tough but in a different way. I am a dad. I am an uncle, a godfather and a school governor. I work with children every single day. I meet a lot of them.

It seems to me that it is a perennial truth that, as one generation goes grey and gives way to the next, a timeless cry goes up, usually along the lines of “it wasn't like that in my day” or “they don’t know how good they’ve got it”. FFS.

I hear, from time to time that perhaps, somehow, maybe this generation is not as resilient as the last. Maybe. Maybe not. Maybe they have just very different shite to deal with.

The shite we Y’s, and Z’s and Boomers had to deal with is a different type of shite to the shite that this generation have to deal with and, because we don’t walk in their shoes, we dismiss the very human emotions they experience as somehow less than meaningful. The shite they deal with we see as trivial compared to the shite we had to deal with at their age and so we, perhaps forgivably, devalue their shite. What this age induced narrowmindedness seems to forget is that it is a big deal for those that are in the midst of their shite. End of. I’ll stop with all the shite now.

As a  parent one of my primary instincts is to provide a platform for my kids’ future that is better than the one I had. I’m probably not alone. In doing so we make life easier for our children and that is a good thing. I think.

The thing is that in making things easier we give them other things to think about, to worry about, to challenge them. Things that were not fundamental for us, were no big deal and were, well,  trivial. Or not even a thing in the first place; we definitely don’t comprehend.

And so we wag our fingers, sigh and say stuff like “kids today, eh?” But if it's real, it’s real and it is our duty as parents to nurture and support. The explosion of mental health problems in our young people is not going away - exacerbated by all the things you’ll be very aware of - social media, body image, the pandemic.

It is starkly evident that the powers that be have not rallied behind our children as they should have done. Reports of just a few weeks ago in the UK cite the masses of vulnerable children that are waiting almost three years to access mental health care in some parts of the UK while others are seen within a week. This is wrong. It’s a “postcode lottery” and is doing damage.Try Level that up for a start, Mr. Gove.

Understanding and realisation bring change and change is beginning to happen and we’re working toward a situation where  accurate diagnosis and support is available. BUT we are a long way off and for the time being everyone needs to keep on shouting and hollering and driving the change because if we don’t look after the children, who is going to look after us?

There, that wasn't so dangerous. 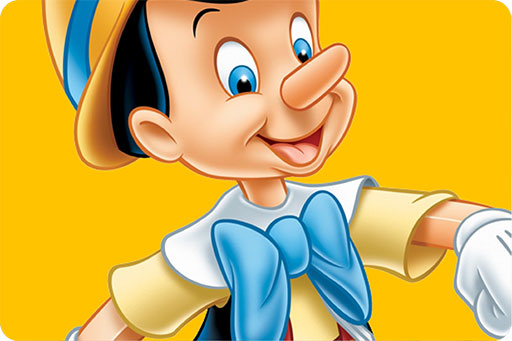